Top Six new shows and movies on Netflix, Amazon Prime Video and Hotstar that you Should watch this In HOME Due to Coronavirus CVOID-19 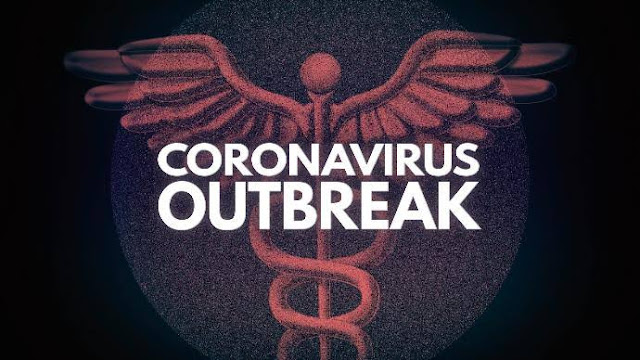 With coronavirus being declared a global pandemic and Cinema Hall Are Lockdown, it’s best to practice social distancing.
And so, it’s great that there are so many new shows and movies on Netflix, Amazon Prime Video and Hotstar releasing this week. Considering that all places of public gathering like malls and cinema halls have been shut down and offices across the country are trying to enforce a work from home policy, you are going to have a lot of time on your hands.
In such an atmosphere, the safest thing to not be exposed to germs or spread any, its best that you sit back on your couch and slowly start crossing these shows and movies on Netflix, Amazon Prime Video and Hotstar off your list.

10 new shows and movies on Netflix, Amazon Prime Video and Hotstar releasing so many exciting shows 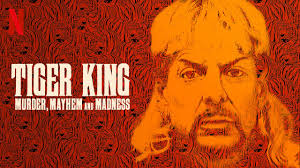 This new Netflix series is a documentary about the underworld of cat-breeding. It follows the story of a rivalry between big cat eccentrics and how everything took a turn for the dark when Joe Exotic, a controversial animal park boss, is caught in a murder-for-hire plot. As weird as it sounds, this limited series is sure going to be a treat to watch.
Release Date: March 20, 2020

2. Self Made: Inspired by the Life of Madam C. J. Walker 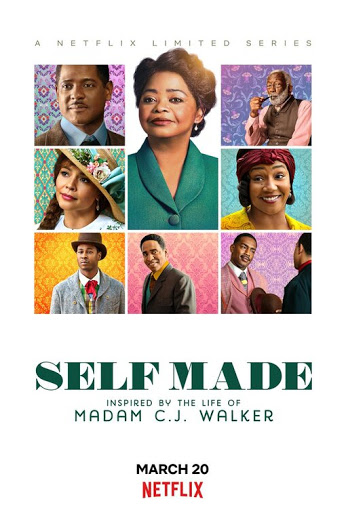 Oscar-winning actress Olivia Spencer is all set to portray Madam CJ Walker in this brand new Netflix series. This show is based on a book written about Walker by her great-great-granddaughter A’Lelia Bundles. It chronicles the rise of how an African American haircare entrepreneur went on to become America’s first female self-made millionaire. Also featuring Blair Underwood and Tiffany Haddish, this show is the one you should pick out of all the new shows and movies on Netflix.
Release Date: March 20, 2020 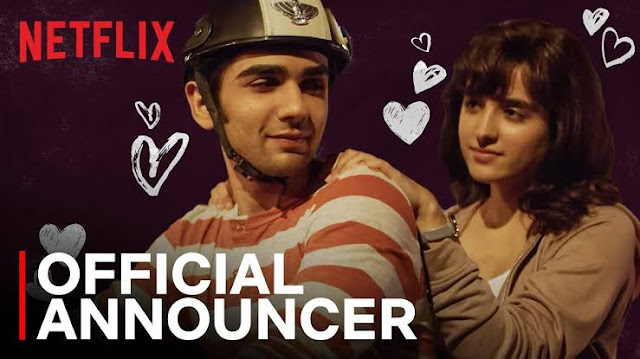 This original is the newest entry into the list of new movies on Netflix. It marks the return of Manisha Koirala to the silver screen. It tells the story of a 19-year-old boy whose family owns an Irani café. While he wants to become an actor, his family wants him to continue running the family business. Based on the trailer, this film will familiarise you with the cultural importance these Irani cafés have had in Mumbai over the years.
Release Date: March 20, 2020 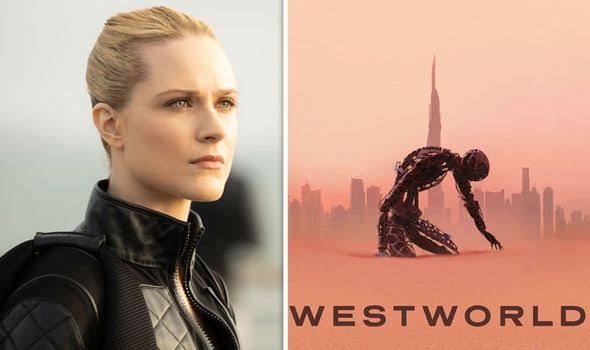 This show can be best described as Wild West meets Sci-Fi. In the third season of this hit HBO show, Dolores (Evan Rachel Woods) and Bernard (Jeffrey Wright) will battle it out in the real world. On one hand, the former wants to further the host uprising, and on then there is the latter who is trying to make peace between humans and robots.
Release Date: March 16, 2020 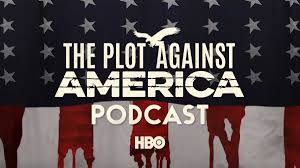 If alternate history and watching things headlined by Winona Ryder are your thing, this new show will be right up your alley. It is based on the eponymous novel written by Philip Roth, that earned a lot of critical acclaim. In this six-part limited series, the history of America is told from the POV of a working-class Jewish family in New Jersey. This show can give you an introduction to xenophobia and facism, which you may be able to relate to, considering the times we’re living in right now.
Release Date: March 17, 2020 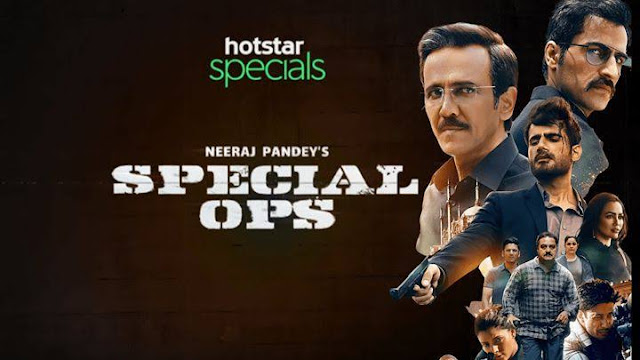 A brand new Indian original series is set to be released on Hotstar later this month. It is based on the role of Indian intelligence in a series of real terror attacks that India faced over the last 19 years. This spy action thriller will have eight episodes, each of which will feature real cases like the 2001 attack on Indian Parliament, 26/11, Kashmir terror attacks and more. It has an ensemble cast comprising Kay Kay Menon, Divya Dutta, Vinay Pathak, Karan Tacker, Sana Khaan and Saiyami Kher, among others.
Released.